Brad was born in the UK but grew up in Adelaide, South Australia. As a child, he was very interested in learning about different cultures, science, survival, aerospace, and all aspects of military history. Brad completed his first solo flight at the age of 16, and roughly a year later had obtained his Recreational Pilot’s License (before he could legally drive a car alone).

He began studying at university concurrently with Year 12, graduating in 2016 as a member of his school’s high-achiever’s club (The Scotch College 90+ Club). In January 2017, he commissioned into the Royal Australian Navy as a Maritime Warfare Officer. Brad completed the New Entry Officer’s Course at HMAS Creswell (Jervis Bay), then Phases One and Two of the Junior Warfare Application Course at HMAS Watson (Watson’s Bay, Sydney). After a brief stint aboard the hydrographic survey vessel HMAS Leeuwin, Brad was posted to the helicopter frigate HMAS Parramatta and deployed to the South China Sea as part of Indo-Pacific Endeavour 2017. This deployment was challenging, and exposed Brad to the high-pressure environment of modern military operations.

In January 2018, Brad was sent to the Australian Defence Force Academy to complete a degree, but he found the academic and career opportunities lacking. In July, he discharged from the Navy to pursue further study overseas.

Between July 2018 and July 2019, Brad immersed himself in foreign culture, visiting around 20 different countries and learning to speak both German and Russian conversationally. This experience cemented in Brad a strong interest in anthropology—which remains a focus of his research.

In July 2019, Brad enrolled in an undergraduate program at the Australian National University. He is studying an Arts degree part-time, majoring in anthropology and minoring in global security and history. While studying, he also works as a professional writer for various organisations.

During the COVID-19 Pandemic, Brad has focussed on the research for his coming book detailing the impact craters of Australia. He has also began volunteering with St John’s Ambulance, providing medical care and supporting frontline COVID-19 efforts in his community.

During his period of service, Brad gained a first hand perspective of military operations involving a diverse range of geopolitical actors, including Chinese “gunboat diplomacy,” American demonstrations of force, and pirate actions in the South East Asian shipping lanes. Since then, Brad has travelled through countless places and interacted with people of every description. He prides himself on his ability to negotiate foreign (and sometimes hostile) environments as well as his ability to work well under pressure.

Brad has a deep understanding of both leadership and followership, having spent much time in both roles before. His unique and varied experience has given him a global perspective, which continues to serve him well. 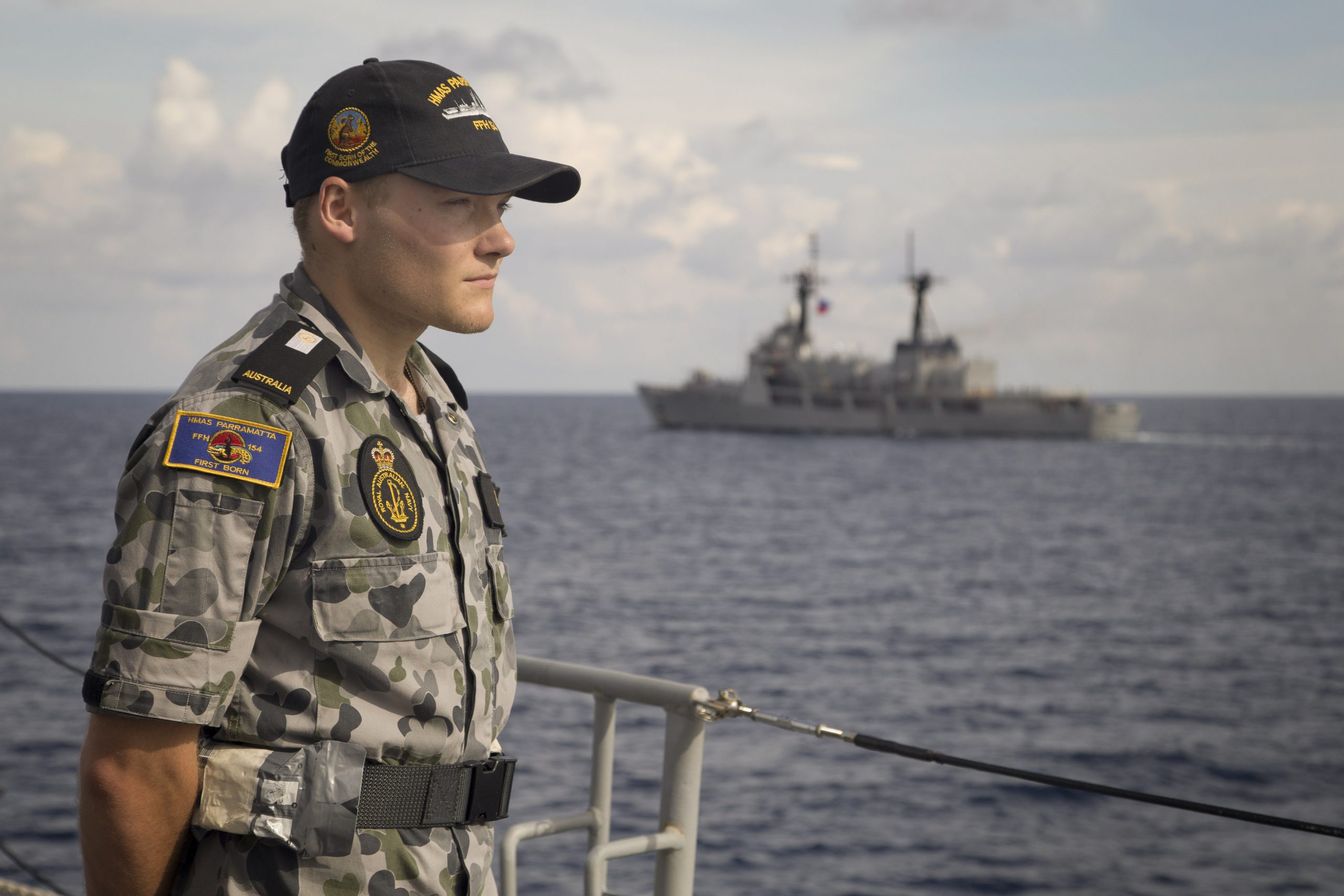 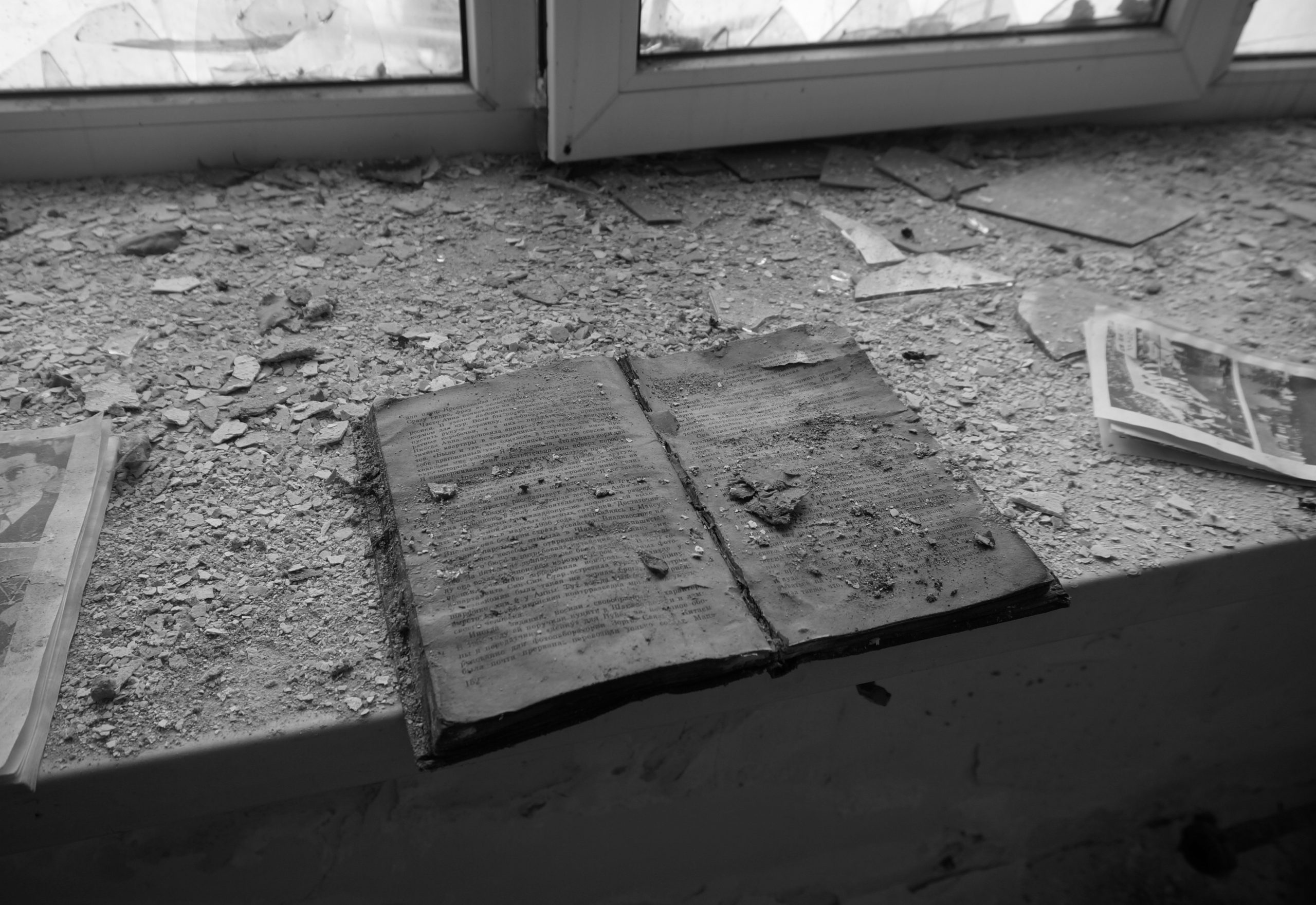 Brad is a proficient researcher and analyst—skills he commonly employs in the course of his writing work. A decade of historical study has furnished him with a vast knowledge of military history. He is also highly knowledgeable in the fields of geography, political theory, and international security.

Brad has also been trained as a recreational aircraft pilot, watchkeeping officer, SCUBA diver, and jet-boat operator. He has navigated aircraft around dangerous weather systems, a warship through contested territory, and his adventure motorbike through the Australian outback.

Brad is passionate about “getting out there” and yearns for exploration and discovery. He enjoys camping and fishing trips with mates and relishes the opportunity to hear new stories. Philosophically, he is a transhumanist. 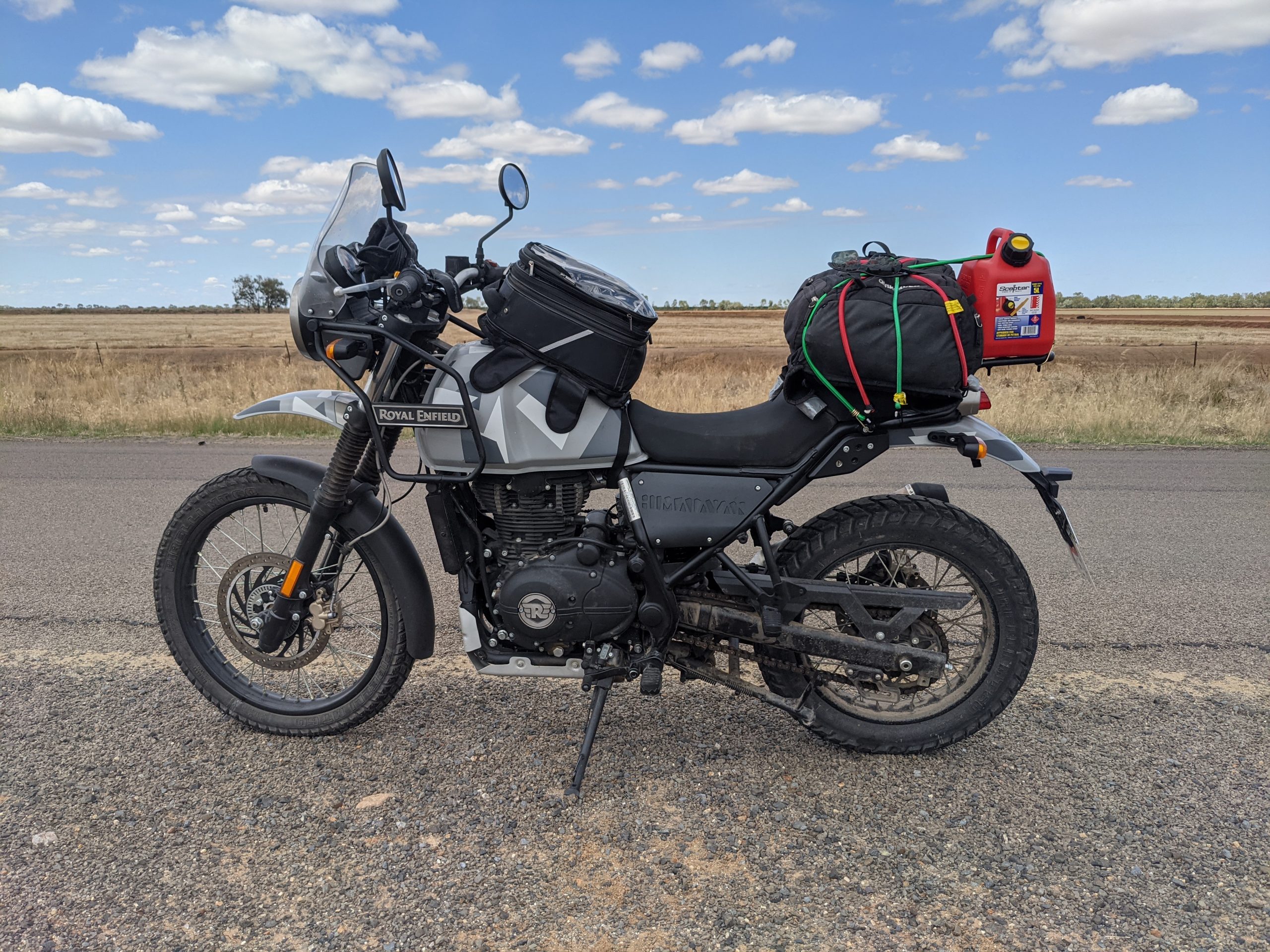